Generally speaking, it can be said that education begins when the child understands what is being said to him. Sometimes, even a six-month-old baby can understand a “no”; later, it is good to start praising a child when he does something right, and vice versa to explain why other attitudes are wrong. Here are some of the first rules that can be taught and tips on how to teach good manners to children. Gift your child the best wooden walker.

From the age of two, you can teach him to say hello, to say “thank you,” and to remain composed at the table for at least five minutes; because a child who learns the basics of good manners from an early age will have no problem becoming a well-behaved person as he grows up. Here are the most important good manners of teaching our children from an early age.

Do not interrupt others when they are talking because no one can be heard if there are too many voices at one time. We tell the child to wait until someone has finished speaking, then we speak to him and listen carefully until he is finished in order to strengthen his determination to respect the shifts. While the baby waits patiently, we can hold his hand or glance at him to let him know that we are aware of him.

We teach children to always greet the people we meet when they show up and when they leave in order to make them feel welcome.

Here is another good way to teach from the start; say “thank you,” “please,” and “for nothing” if you are thanked. It is a sign of respect and appreciation. As in all other rules, we parents must be the first to lead by example!

Teaching to clean and tidy up

Whether they are in their own home, whether they are guests or at a friend’s house, and children must learn to respect objects and environments, even more so if they belong to others or the public. After the game, it needs to be tidied up and if it gets dirty, it should be cleaned up before starting any other activity. Like any other good manners, you start in your own home.

After a game or sport, you always have to be enjoyable, regardless of the outcome. If you win, don’t gloat or brag too much. If you lose, you don’t have to sulk but rather praise your opponent.

Teaching how to react to compliments

If someone compliments our children, we teach them to be kind and to say thank you instead of pretending nothing has happened or, conversely, throwing themselves down by pointing out their flaws.

Learn to be respectful

We teach our children to keep the door open for older people by allowing them to pass first. And, if they are the first to enter a building, they must not let the door slam in the face of those who follow them. If someone holds the door open for them, they have to thank.

Teaching the order to enter and exit on public transport

In the lift, such as on the train or subway, you must allow others to leave before entering. Moreover, on public transport we must maintain a certain respect for the elderly, giving them their seats.

When some people behave differently from our family because of their culture, race or religion, children need to be taught to respect these differences. On the contrary, we emphasize how interesting it is to observe traditions, habits or rituals different from those we are used to. But more importantly, we are the role model for our children, and striving to improve as people can only do us good.

Teach him good manners, starting with the basics

Saying “please” and “thank you” is usually the first thing any parent tries to teach, and it can begin as soon as the child starts talking, usually shortly after the first year.

When your little one starts talking, you will automatically be taught these little words by asking him each time: “What do you say? Thank you …” And taking breaks so that the little one can repeat them.

Get him used to being at the table little by little

For a two-year-old child, sitting at a composing table for more than five minutes in a row is already a goal. So don’t expect unattainable goals from him, don’t ask him to sit at the table for half an hour during a family dinner.

Start at five minutes, then expand to eight and slowly try to increase the time, perhaps counting the minutes with a kitchen timer.

And when you go out to dinner, tell him it’s a chance to show everyone his progress.

Encourage him to say hello

At the age of two, your child may start saying “hi” when he meets someone.

Even if, at times, it may happen that he appears shy and does not say anything or even starts to cry.

However, it is important to teach him to say hello because he prepares him for the next steps, that is, to say “nice to meet you” and to shake hands.

Suggesting how to behave can help: “When you see grandfather say ‘hello grandpa’ and give him a kiss. Okay?”

Educate him to be nice to other children

Establish a few simple rules: if there is a toy that everyone wants to use, it will take turns, beating each other or insulting others is prohibited. And always remember to lead by example. 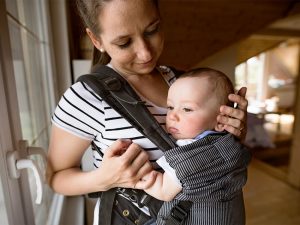 Is a baby carrier suitable for a newborn? 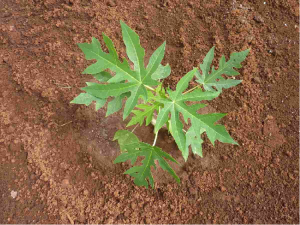 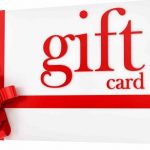 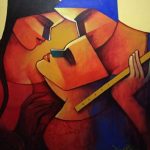 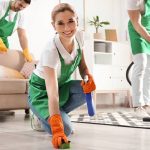