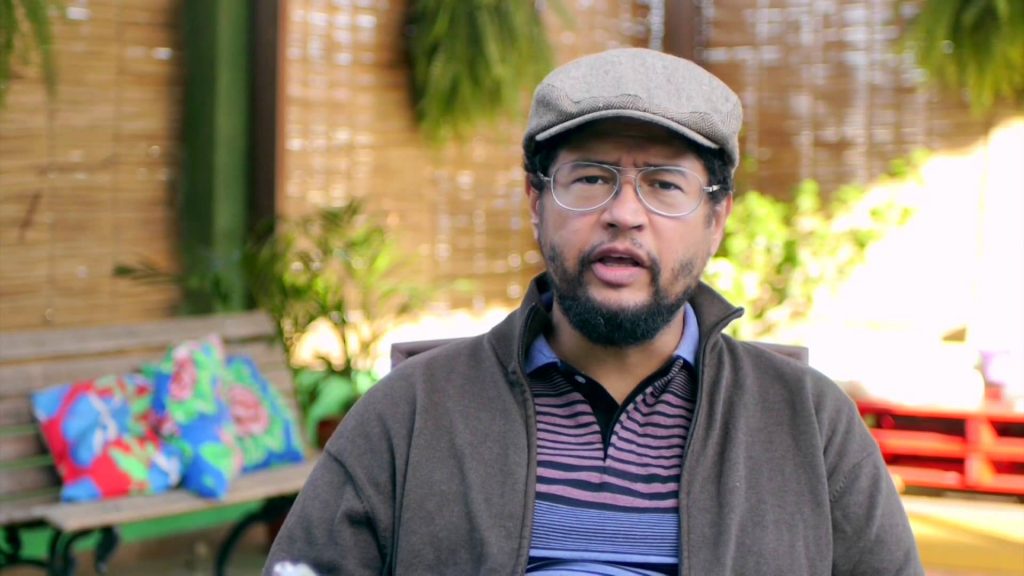 The way home was filled with reminders of why things couldn’t be. He looked over at her as she stared out the window, head leaned up against the door, breath leaving a light fog on the glass. He clenched the top of the steering wheel, slowly revving the slick, worn-out leather, and he repositioned himself in his seat—moving with the intention of saying something to break the silence. Something to lessen their defeat against the silence. But no words came to him. He sighed instead.

She didn’t look at the passing bare trees and untouched snow—she only watched her breath. She thought it painful, watching what was once in her suddenly leave. Not leave, escape, she thought. Her breath was warm, but the car was cold, and the difference was visible. Despite having the heater on, the car’s engine needed another seven minutes to warm the cramped space. More time, she thought, that’s all they needed.

She felt empty. And removed from her surroundings. Her breath clung to the window beside her, a concentrated fog in the middle and growing weaker as it moved away from its center. It did a disappearing act around her breath’s outermost ring. She couldn’t feel her toes or her fingers. Actually, she couldn’t feel much at all. She sat numb, unaware of her surroundings and unaware of most of herself. She only felt squeezed. And dry. And empty. She wished she wasn’t aware of those parts of herself.

He slowed and came to a complete stop at the intersection of Sanborn and Wyman. A car went by with a Christmas tree strapped to its roof. He imagined who was in the car: a family, he thought. After having just found the perfect tree for the living room. A goddamn living room, he thought. Dad would carry it inside the home, struggling to get it through the front door and wiping his hands clean after getting it into its stand. After the car was out of view, he slowly took his right foot off the brake to roll forward carefully. He didn’t want to add to her discomfort. She had been through enough, he thought, far more than enough.

Some reminders were obvious. Like the bracelet she wore on her left wrist. And the stains she had on some of her clothes. Others were subtle. Like the worn-out steering wheel, and the inefficient heater. The car was old, and belonged in a junkyard somewhere. Then there was the winter: bare and gray and dark. The snow was untouched. The subtle reminders were the most painful. They talked silently of money. And reflected how the two of them felt. One helpless, and the other dry and cold and empty.

He was hopeful that things would go back to normal; she understood that normalcy was now far behind them, somewhere in their past that she had a hard time remembering. The seatbelt locked in place as she leaned a little further to her right. A part of her wanted the airbag to go off so she could be engulfed by white and air. As a child she imagined the airbag was a cloud that hid somewhere in the dashboard. During long car rides she sat in the backseat with her older sister, secretly wishing for an accident so her parents up front could float with the cloud. She pictured the entire car being filled by a cloud, unbuckling her seatbelt so she could swim in the pillow-like softness. Then maybe, she thought, the car would lift up into the sky and her family would laugh and smile their way across town.

He worked as a nighttime security guard. He would leave their apartment after making her dinner—after watching her eat it—and return when she was still asleep, curled on the left side of the bed, clutching a pillow. Her bedside lamp was still on, it was always on when he returned home, and he knew why. She would sleep well into the morning because the simple act of falling asleep can be too much to bear when you’re empty. There’s much to stare at blankly, without much thought, or with all the thoughts in the world spinning through your head.

Checklist for a perfect spring cleaning

Checklist for a perfect spring cleaning 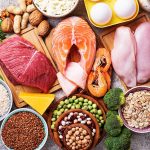 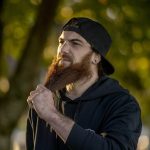 Every Beard Has a Story: Uncovering a Beard’s Face Value 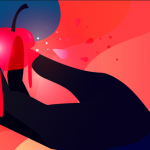 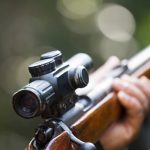