Breaking News
Eleven fitness tips to improve in the gym
How to know if a bike is stolen: The infallible ways
How to teach good manners to children: Rules of good manners
How to tell if a humidifier is working?
Skip to content 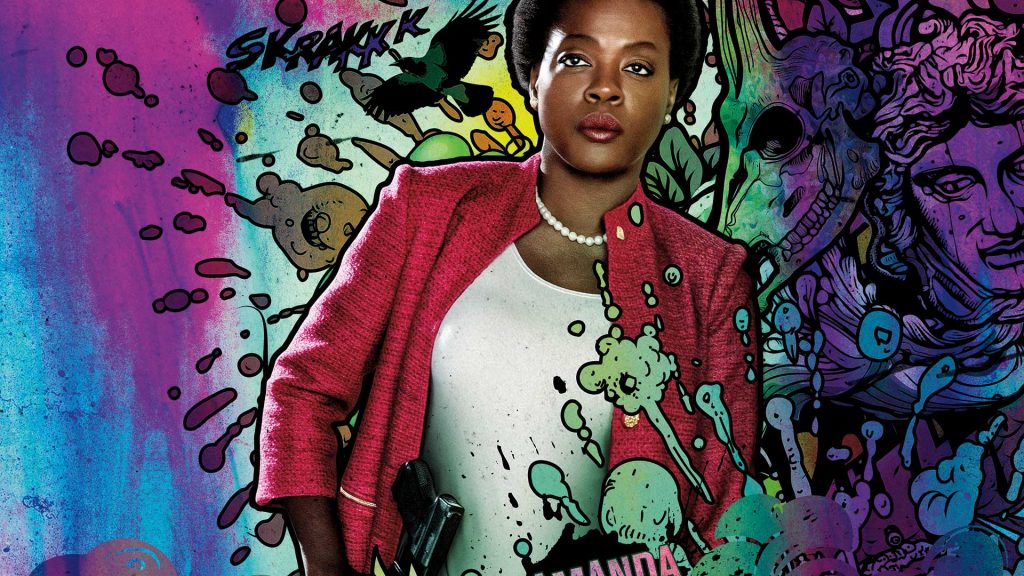 One, Frisco Library, shared this poster from the Work Projects Administration Poster Collection for Library of Congress from 1941:

I have been sitting and staring at a blank word document for hours at a time for much of March, despite reading kick-me-in-the-ass quotes from the likes of Mark Helprin (If an electrician said, I have electrician’s block … he would be committeed.) and Stephen King (Amateurs sit and wait for inspiration, the rest of us just get up and go to work.), so this poster entered my world at exactly the right time.

In 2005, burned-out at the beginning of my second year of being an English undergrad, I sat down to calculate whether I would realistically be able to complete all of the assigned readings for my courses. I do not know of a single college major that does not require more than seems reasonable, but I also thought I got into the English program to enjoy the written word. To me, that meant having time to actually enjoy, critique, and analyze what I was assigned. My calculations from 2005 concluded that, even if I did nothing but read and sleep six hours per night, there would still not be enough time to finish all of my assignments. The fact that I also had a full-time job made this further impossible.

I did what most college students do: I deduced what I absolutely had to complete. Each new class and new professor began my research. Were the written exams about every book assigned or could you choose three of the six assigned books to analyze in an essay? Did the professor only expect that you participate in weekly classroom discussions? If this was the case, I did my best to read a small portion so I had some small bite to contribute.

Once I realized I could get by with reading about half of what was assigned, I adopted this method for the rest of my undergraduate and graduate career.

Of course, there were the professors who expected you to read every last word and understand them thoroughly, as if the experience had been enjoyable and you could hardly put the book down. These were usually the older professors, who taught classes like Early Shakespearian Plays, Milton, and Chaucer.

I got into a particularly heated discussion with Professor Swan, who would retire not long after I graduated, when he told me my interpretation of a scene from Twelfth Night was “wrong”. I had become an English major because I enjoyed decoding and interpreting literature. I despised math and science because there were single, solitary right answers. To be told I was wrong in an English department classroom felt a lot like all of the Ds and red marks I was getting in my basic math course. Professor Swan insisted we sit at a board table with him at the head and, after our argument, I made a point of sitting at the head on the opposite end for the remainder of the semester. Perhaps I had misunderstood a word from the play and truly been wrong in my interpretation, but pride and lack of sleep pitted me against this particular professor.

I read, in their entirety, Chaucer’s Troilus and Criseyde, Milton’s Paradise Lost, Freud’s The Interpretation of Dreams, Joyce’s Ulysses, and the majority of Shakesepeare’s early and late plays. The professors who assigned those books were not ones I could bullshit my way around. I missed reading the classics I think I might have actually enjoyed like Hawthorne’s The Scarlett Letter, Jane Austen’s Pride and Prejudice, Herman Melville’s Moby Dick, and Beckett’s More Pricks than Kicks because those titles were assigned by professors whose courses I could navigate without completing all of the work.

When I was in my Master’s program focusing on becoming a school librarian, the assigned books numbered more than the fifty per semester I was used to from undergrad. You may think reading thirty young adult novels for a semester, including graphic novels and John Green, sounds fun, but couple that with reading 100 children’s books, ten books on pedagogy, and completing 100 hours of observation, and it becomes something close to torture. I was also, again, working full-time.

For a full year after graduating I did not read or write much. My love for the written word had become something closer to disdain. Today, three and a half years out of my University and two months after quitting my job as a school librarian, I am prepared to devote March to reading the books I always meant to.

How to know if a bike is stolen: The infallible ways

How to tell if a humidifier is working? 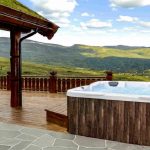