The main question to ask is what is a drug test and what are the main reasons why employees conduct a drug test. Well, a drug test is an analysis process where health care expert takes part of your biological specimen which could be your blood or urine and uses it to check for the presence of blood in your system. It is mostly used by employers to check whether their employees or potential employees are abusing illicit drugs or are taking part in heavy drinking. You can as well check on how to rid yourself of these toxins that affect the drug test on www.OuchClub.com.

Initially it was viewed differently by either the employees or the employers in that the employers seemed like they were out only to protect their businesses and the employees felt that it was because of a lack of trust by the employer. With time it has been acknowledged that there are more reasons to the drug testing done by employers. Therefore this article will dive more into the reasons why employees conduct drug tests.

Like stated earlier most employers conduct drug testing on their employees for a number of reasons which include; to ensure that they can provide the necessary help such as rehabilitation for their employees who may be alcoholics or drug abusers, this is a matter of corporate social responsibility where their contribution as an organisation will be to ensure a healthier community by stamping out alcoholic and drug abuse. This practice has also boosted the reputation of various companies as drug abuse is considered a scourge and any organisation stamping it out has officially passed on the moral standards of the community.

They also want to ensure that the employees are sober while working and therefore do not face challenges such as impaired judgement that could cause losses to the company, this is very assuring to the customers as there will be a smooth working relationship with someone who is in the right state of mind. In fact employees who have a drug problem are less likely to be productive and therefore can affect the targets of the company and make the company incur losses. The lack of productivity is caused by how low concentration levels can be reduced by abusing drugs and therefore not be able to put in the full working hours as required by the employer. 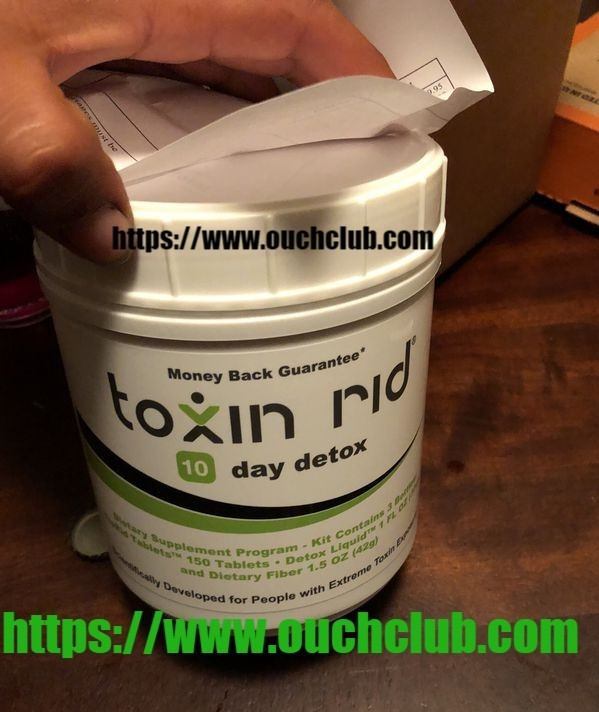 In addition to that employees that suffer from drug abuse are more susceptible to injure others while in the course of duty and that could lead to a lawsuit against the company in the form of vicarious liability and cost the company a lot of money towards compensation of the victims. The law suits could also affect the reputation of a company as one that does not have strict checks on its employees and therefore run the risk of scaring its employees away.

They also want to prevent hiring employees that could be dealing in illegal drugs which is contrary to the law. Finally it is also a way to deter employees from abusing alcohol and drugs.

In addition to that it helps the employers comply with the human resource policy of ensuring every employee is fit to do the work that they do. Furthermore most companies usually have a health care scheme where they cover a certain part of the medical costs that are incurred by the employees and therefore someone that suffers from alcohol or drug abuse may require more funds as compared to their counterparts. The organisation would require planning for such an occurrence.

The tests are usually done on a random basis, pre-employment, periodically or post-accident where an employee could have destroyed company property due to intoxication however this is depending on the policy of the company that you work for and since the drug tests are considered to be health information, they are usually treated as confidential and the employee has to waive the confidentiality so as to allow the employee look at the information.

However these reasons have been heavily criticised by some people who look at it from an angle of;

It is a breach of privacy as it forces an employee to reveal their medical information regarding the test to their employees which is against the doctor patient privilege. Also in the cases where the drug test is conducted at random and the employer goes for a certain department only. The members of that department may feel singled out and discriminated against as compared to the other workers.

In addition to that the employees will feel robbed of their freedom of choice to conduct some of these tests.

For employees who are found to be abusers of drugs and alcohol they may be fired from the job and therefore lose their means of income. Also to the downside of the company out of anger for such an employee the employer might fire them immediately leading to suits of unfair dismissal that may cost the company a lot of money in compensation.

It is costly for the employer to buy all those kits for the employees or take them to hospitals where the test will be conducted therefore taking away from the profits that should be going into the company. This is especially the case when dealing with pre-employment testing where not all the interviewees are likely to be hired for the job.

The above points given by this article is an indication that more employees should make drug testing a part of their human resource policy because it stands to be more beneficial to the employees as opposed to the previous thinking that it is negative. Furthermore it should not be a cause for alarm because so many people have engaged in this test and have come through the other side unscathed. So why not rid yourself of the fears and read on how drug tests can be done effectively without being fatal to your job on www.OuchClub.com. 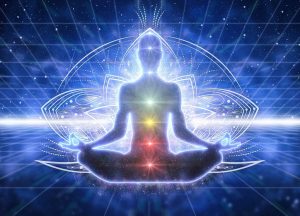 Tips to balance the chakras and gain harmony

How do you Treat Type 1 Diabetes?

Do you need the best dental treatment in quick time? 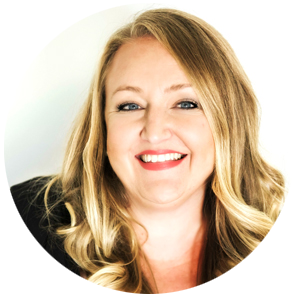 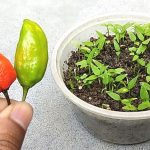 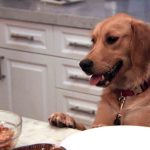 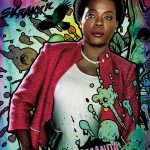 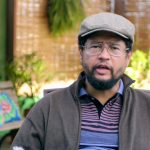 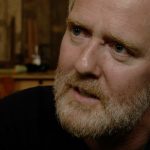 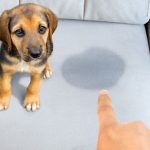 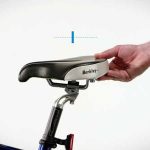 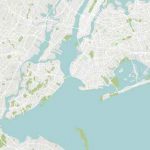 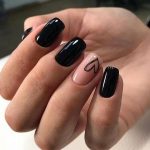