Breaking News
When to Use a Humidifier?
Best places for traveling in Thailand: temples, markets
Want to Create a Fashion Statement? Don Hats as Fashion Emblem
Designing Car Stickers: Explore the Tricks to Win the Advertising Game
Skip to content 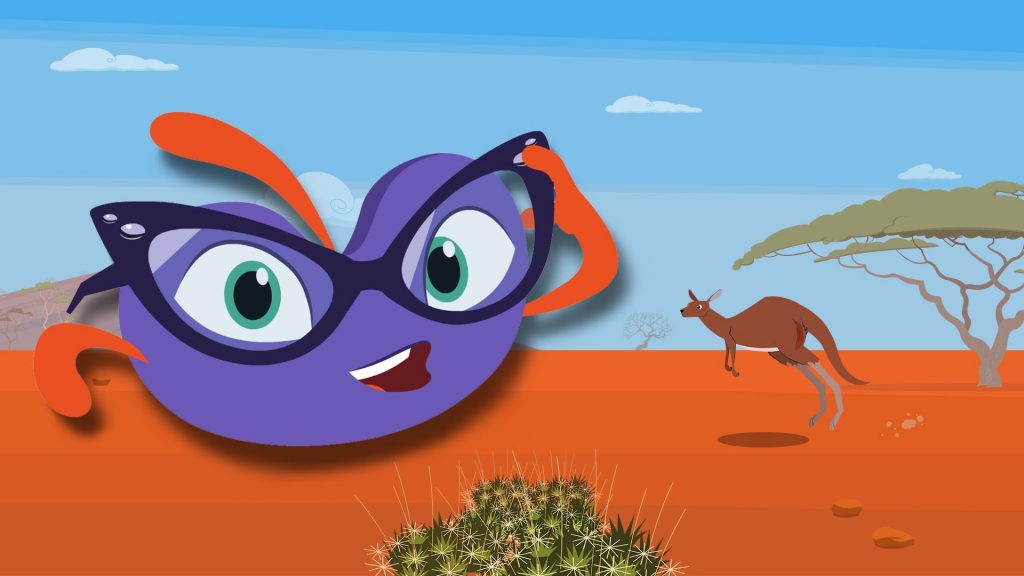 My friend Sue and I had come out to Mojave National Preserve to do some camping, hiking, and cycling. Neither of us had been here before, and we were looking forward to “the desert solitude” it boasted on the website.

We arrived from Los Angeles late on a Sunday afternoon. After checking out the old Kelso Depot that functions as the main Visitor Center and taking a drive around to scope out the various campsites, we settled on site #34 in the Hole in the Wall campground. Situated along a nature trail that opens up into a wide desert wash, it gave us an unobstructed view of the valley and the massive wall of volcanic rock for which the campground was named. It was the off-season, so we had the place virtually to ourselves. That’s part of why we didn’t opt for the other campground—Mid Hills was higher up in the burned-out area, and it seemed too desolate and creepy with no other visitors around. Hole in the Wall was tranquil without being terrifyingly silent. The setting sun was just starting to turn the sky from golden to purple.

We stuffed ourselves with beans, burgers, and some gooey dessert, and reveled in the clear sky and stillness. Ahhh! So open and cozy and relieving. Desert solitude, indeed. After a bit, Sue said, “Well, that about does it for me. I’m going to bed.” We cleaned up, said our good nights, and adjourned to our separate tents.

We’d been sleeping for a couple of hours, maybe, when the winds started picking up. Our tents rattled and flapped, a little bit at first, and then more intensely. The wind would come in fits and starts, and because of our position in this valley, I could hear it howling and bearing down like a freight train before it actually reached us: whooooooooo!  Shhhhhhhhhhhhhh f-f-f-f-f-f-l-l-l-l-l-lap-lap-lap. It was fierce. Even though it was just wind, it still scared me. My heart pounded, and I just wanted it to stop.

With every gust in the distance, I braced myself and prayed my lightweight tent would hold up. It’d never been tested in winds like this, and my whole body tensed. Sometimes, I’d feel the wind grab a corner of the bottom of the tent and flick it up, taunting me. It wasn’t staked down—in the dry, desert floor, there’s not much for someone to drive a stake into. Besides, the afternoon had been perfectly still. But now, I was terrified. I wondered if Sue was scared, but I didn’t want to call out and have her think I was some sort of wimpy idiot who couldn’t take a little breeze.

I lay there in a ball on my Aerobed, paralyzed. I waited. More wind. Then a lull. Then more waiting, and more wind. Then less waiting and more wind. And then…nothing. I shot open my eyes in the darkness, strained to hear. Had it stopped? Oh, thank God. My buttcheeks started to unclench, I began uncurling myself from the fetal position, and then… 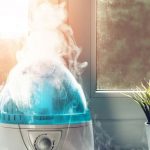 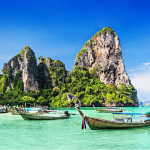 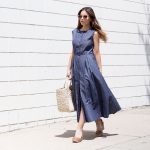 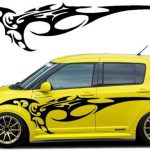 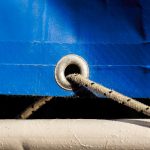